“One of India’s most prolific disco purveyors”
Mixmag Asia

Stalvart John is a DJ, Producer, Innovator, Entrepreneur, and founder of Dynamite Disco Club – a record label, event series, and radio show.
The launch of the Dynamite Disco Club radio show on boxout.fm in 2017 came hot on the heels of his entry into the scene the previous year. Since then, Stalvart has cemented his position as a central figure and “made his name synonymous with the genre in the country, whether it’s for showcasing his art at music festivals, curating radio shows, hosting disco nights or producing his own hard-hitting, unconventional dance tracks, which often fuse disco with house and techno” (The Wild City).’
In a sense, internet radio is where Stalvart has evolved and come into his own as an artist, having launched his first podcast — Trancemitor — in 2011, along with hosting shows on radio stations based in different parts of the world. This was followed by a progression into experimental / melodic electronica with his In A Mind Place podcast — and this is where he really fell in love with disco.
A go-getter since his early days, he can be credited with much of the rise of Kerala’s electronic music scene in the early 2010s, when he pushed these sounds relentlessly through a slew of residencies and gigs. It was in 2014, after the start of prohibition in Kerala, when he decided to make the move to Bangalore.
Stalvart John has released music on Get Physical Music, Wind Horse Records, Hot Elephant Music, Springbok Records, Club Star Records, Believe in Disco and Mind Fields Records. Most famous for having hosted the Cosmic Disco Bar on all three nights of the 2019 edition of Magnetic Fields, he has toured the span of the country, taking his brand of feel-good disco styles, often spilling over into generous doses of house music and other infectious, funk-inspired escapades.
Stalvart runs a genre-agnostic mentorship for younger artists as a part of the DDC Outreach program which is his effort to give up and coming talent, a leg-up by educating them beyond just DJing skills; to teach them about the inner workings of the Indian independent music industry and demystifying its finer details.
Most recently, Stalvart has turned his attention to establishing the label wing of Dynamite Disco Club as one that people can trust for quality House and Disco music from India. With releases from the label hitting charts, the delightfully diverse repertoire that Dynamite Disco Club has grown to comprise is something that Stalvart has dreamed of, and worked towards, ever since he started his career as a musician.
“One of India’s most prolific disco purveyors”
Mixmag Asia
“In India, there are a handful of selectors, producers and promoters who have been driving forth the resurgence of the genre within the niche independent music community, one of the pioneers being Stalvart John, who helms the notorious (and self-explanatory) Dynamite Disco Club – both the radio show as well
Close 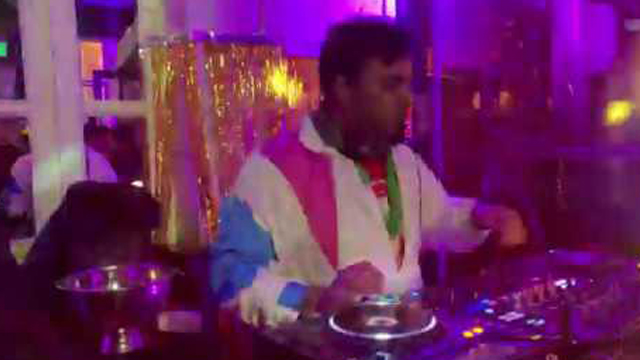 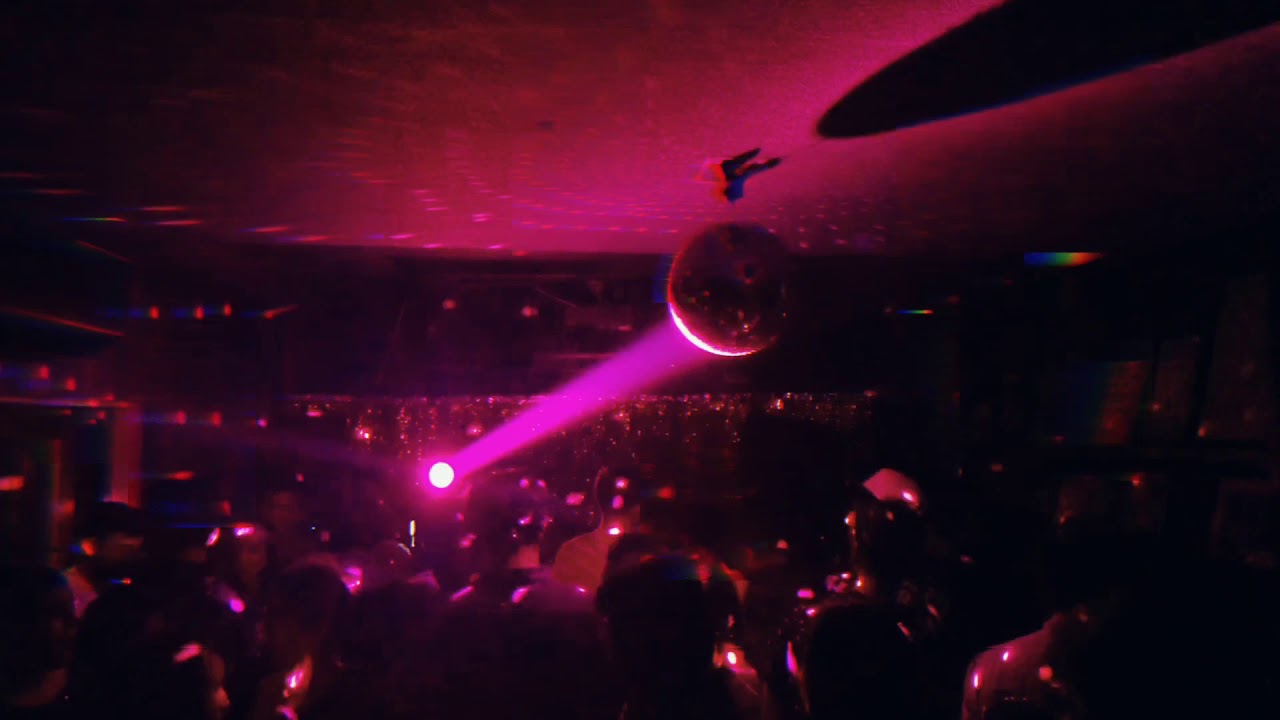 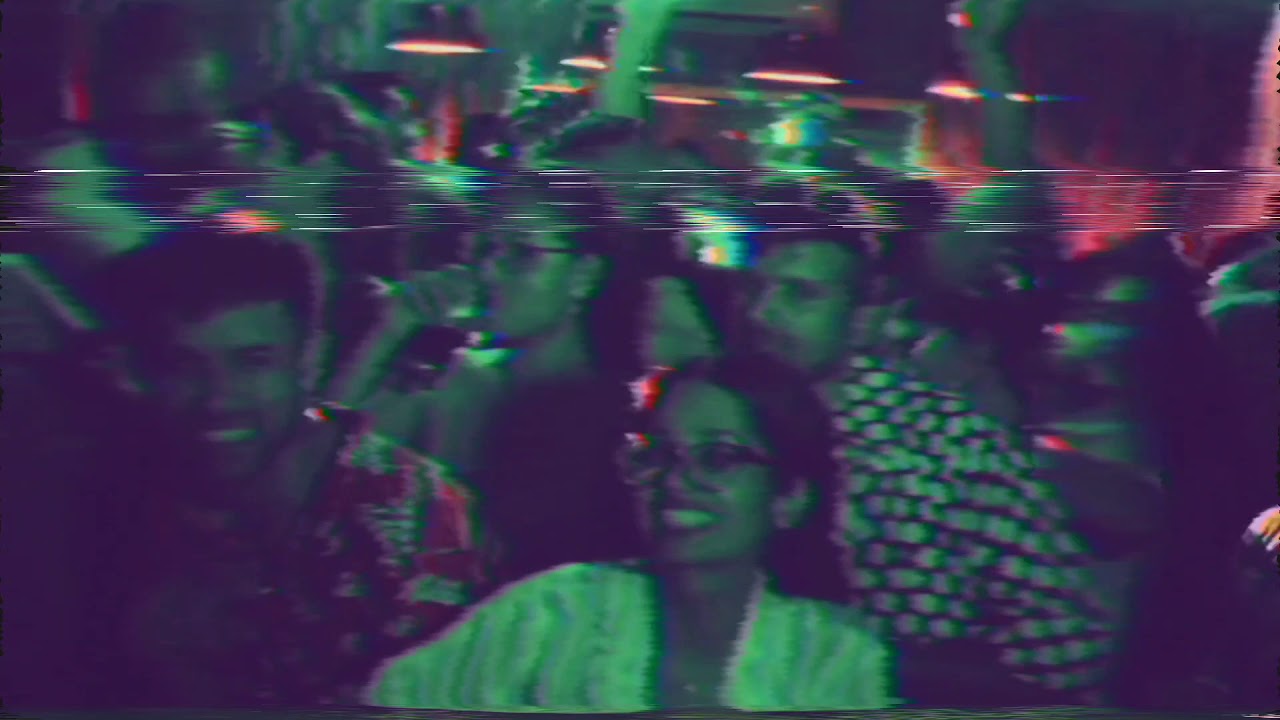 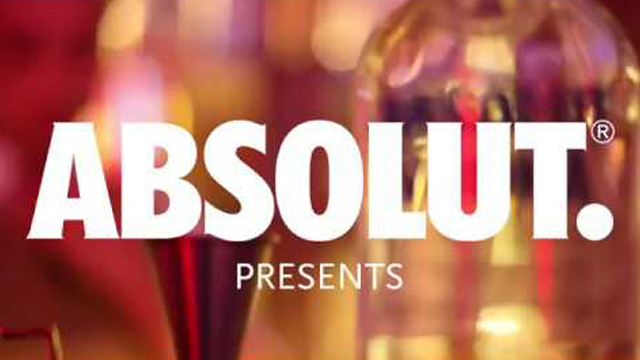 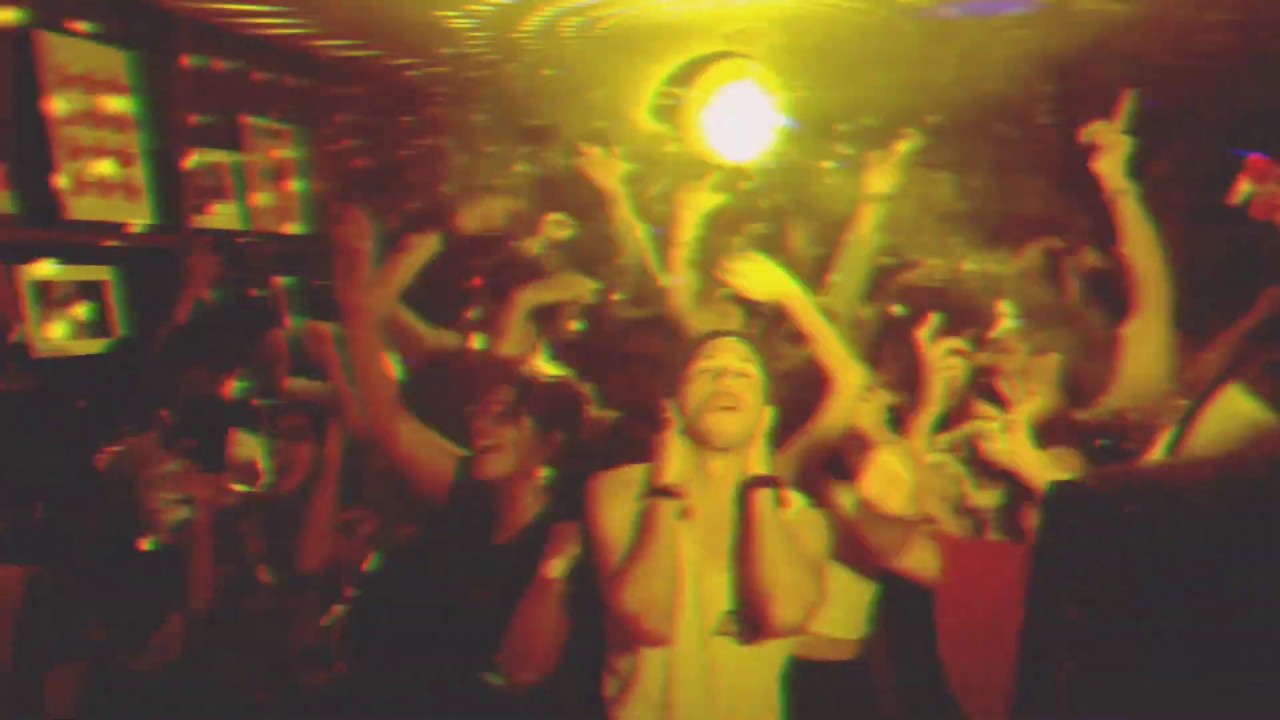 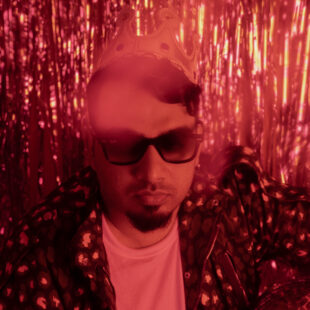 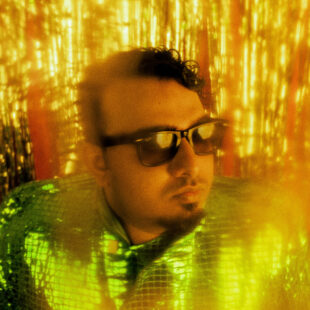 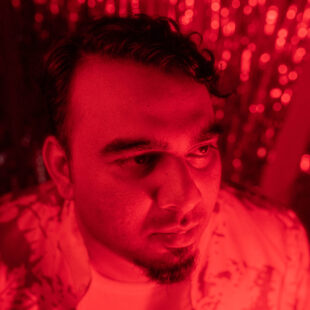 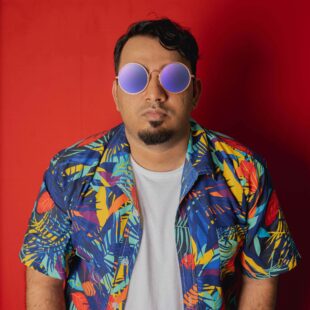